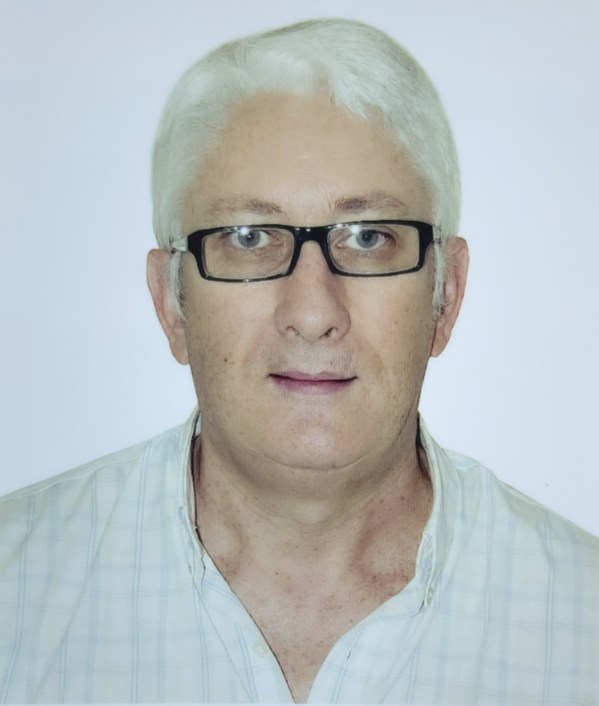 During a 35 year career with the Ford Motor Company, Mr Tighe gained extensive experience in the key processes of manufacturing companies, including the product development phase, manufacturing processes and sales channels.

Operating at a senior level in the Finance function at Ford, Mr Tighe lived and worked in Australia, the USA, Germany, Japan, Venezuela, Mexico, Thailand and China, with extensive dealings in many European countries, most of Asia, Brazil and India.

Since 2012, Mr Tighe has been the CFO of the Blue Bird Corporation, a leading manufacturer of American school buses, which achieved SEC approval and NASDAQ registration in February 2015.

Originally from Melbourne, Australia, Mr Tighe is now a naturalized US citizen.

“We could not be more excited to have Phil joining the team at SEA Electric at this time; his experience in all facets of the automotive industry is invaluable in taking our company to the next level,” said Tony Fairweather, Founder and CEO of SEA Electric.

“As we grow our worldwide footprint and with public aspirations for this year having the experience Phil has earned throughout his extensive career will be vital in achieving our strategic plan.”

“We consider it a vote of confidence that Phil has chosen to join the SEA Electric team, and we warmly welcome him aboard.”

For Mr Tighe, the future growth prospects of SEA Electric are impressive.

“Right now is the perfect time to be aligning with SEA Electric. The groundwork that has already been laid in building the company to this point is notable, but overall, its potential is massive,” said Phillip Tighe, SEA Electric CFO.

“Worldwide, there is so much scope for pioneers in the zero-emissions transportation sector to take advantage of marketplace demand.

“SEA Electric’s technology is proven, and the rapid acceptance of the products in multiple countries points towards what is possible.”

Now headquartered in Los Angeles, CA, SEA Electric was founded in Melbourne, Australia, in 2012, with the proprietary all-electric SEA-Drive(R) power-system at the heart of the business’s offering.

Adaptable to a wide array of commercial transport and bus applications, the company has grown its footprint to cover five continents, with the ability to upfit 60,000 units a year.

Further information on the company is available at www.sea-electric.com.

Widely recognized as a market leader in the electrification of commercial vehicles on a global basis, SEA Electric commands a global presence, deploying product in six countries including USA, Australia, New Zealand, Thailand, Indonesia, and South Africa with collectively more than one million miles of independently OEM-tested and in-service international operation.

The company’s global sales, after-sales and engineering are represented in all subsidiaries, whilst North America, home to the company’s headquarters, has the largest upfitting capacity for SEA Electric at 60,000 units per year.

RobotPlusPlus, a Leader in Aerial Work Robots, Raises US$15M in Series B to Accelerate R&D and Expand Global Presence