BAODING, China, Jan. 8, 2022 /PRNewswire/ — In 2021, GWM proposed the aim of achieving zero carbon emissions in the next several years , and launched various new energy products in the overseas market to accelerate its new energy layout. 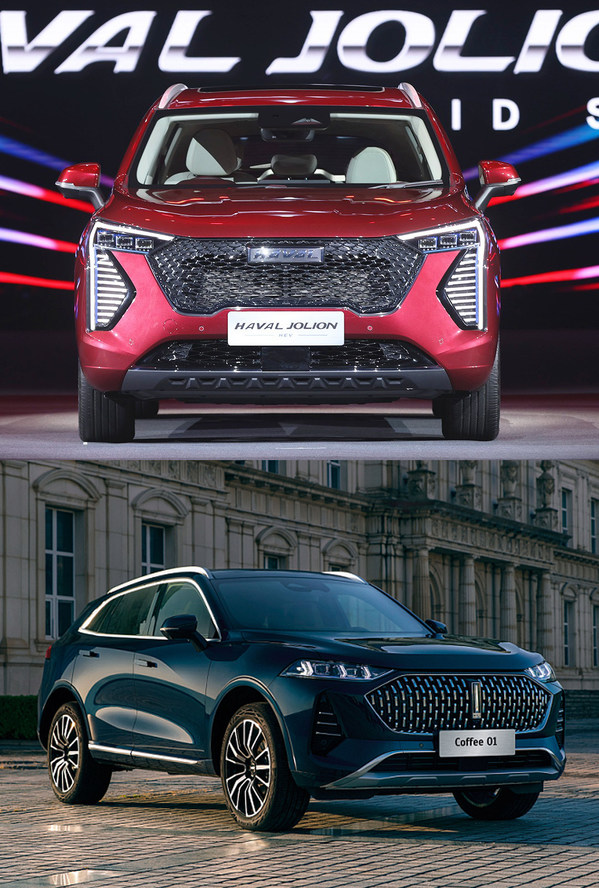 Driven by the new energy vehicle industry and market, GWM has pioneered in laying out hybrid electric vehicles, and especially launched HAVAL H6 HEV and HAVAL JOLION HEV in Thailand. Supported by the HEV technology, these two vehicles can maintain low fuel consumption under different road conditions. In the case of a traffic jam, this kind of model can directly shift from the fuel engine to the electric engine, thus saving the fuel by 35% to 50%.

According to the official report, HAVAL H6 HEV has been ranked within the top two in the C-class SUV segment in Thailand for five consecutive months, while the other vehicle has also been highly recognized by users for its outstanding product performance.

GWM always takes technology innovation as its core in the new energy development. After five-year preparation, the company has launched the L.E.M.O.N. DHT system with an investment of CNY 20 billion. The system can be compatible with HEV, PHEV and “PHEV+P4” and other power models, which provides a certain extent of technical convenience for the whole industry.

As revealed in its 2021 sales report, GWM’s sales of new energy models are 136,953 vehicles, accounting for 10.7% of its total sales (1.28 million). In the next four years, the company will continue to expand the layout of new energy vehicles and make more effort to achieve the strategic goal of having new energy vehicles to take up 80% of total global sales.

“In the next five years, GWM would expect to invest up to a total of CNY 100 billion in R&D, especially in new energy and intelligence fields, to maintain its technically leading position and accelerate the realization of the goal of zero carbon emissions,” said Mu Feng, Rotating President of GWM, at the 2025 Strategy Global Launch Conference.